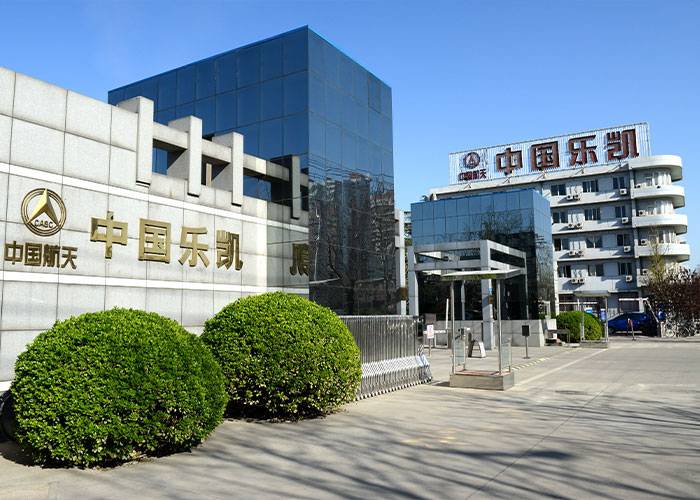 What do we do?

On December 24, 1953, the 199th government meeting of the State Council made a “Decision on the establishment of a film projection network and film industry” and decided to build a film factory in China.

According to your needs, customize for you, and provide you wit

102020/1
With the social development,people are attaching more and more importance to health. Food safety is a main element influencing the people’s health which has always been taken as a big thing by foreign food manufacturers and supervision dept...
x